Condoms are the most effective way to protect your sexual health.

Condoms are the most effective way to safeguard your sexual health as they provide a barrier that stops sperm, viruses and bacteria getting from one person to another.

There are two types of condoms.

Condoms come in different sizes and it’s good to know what size fits you best. If the condom is too small it can feel uncomfortable and tight, and at worse, split. If it’s too big they can come off during sex and increase the risk of an unplanned pregnancy or passing on an STI.

If you’re unsure what size condom you can get a selection free from the C-Card scheme and try them, it’s as easy as that!

If you have a latex allergy, latex-free condoms are available.

Condoms don’t need to get in the way or disrupt sex if you know how to use them. The best way to feel confident in using them is to practise.

How to use a condom

Once you know what size suits you, check a few things to ensure the condom is safe to use.

Putting the condom on:

How to dispose of a used condom:

Get free condoms by post in certain locations.
Read more 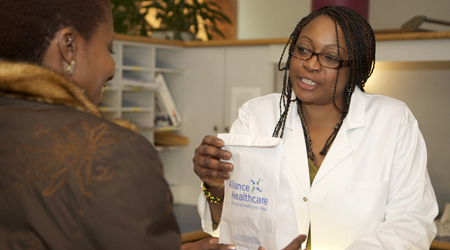 Most services are open but opening times and services offered may vary currently.
Read more